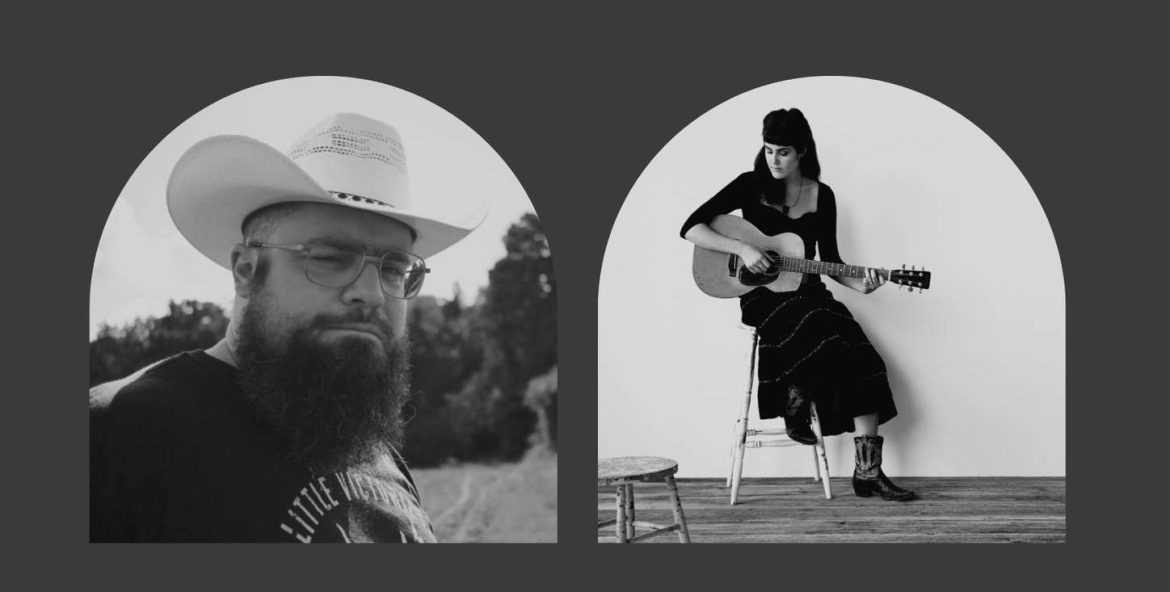 Sarah Jane Scouten is currently on a short tour of the south of England (including London, Bristol, Winchester and Symondsbury) with Ags Connolly, who she describes as an English songwriter with a country heart.

The four-time Canadian Folk Music Award nominee Sarah Jane Scouten released Confessions in 2019. Her songwriting struck a deep chord with many. In our review of her fourth album, Mike Davies concludes: “What makes this collection most remarkable is her ability to share the details of her life in a way that makes us all a little stronger, and a hopefully a little more understanding.”

In the same year, Ags released his third album, Wrong Again, and his traditional country music has been described by Bob Harris as “modern-day traditionalism of the very, very best kind”, while the legendary Tom Russell called it “killer”. He has built up quite an enviable reputation; hard to believe that he originally came from Oxfordshire, England.

Their remaining UK dates are

May 19 The Green Man, Bristol