From of the far-flung shores of British Columbia and two decades late for the cover of Select Magazine, The Zolas prove with Come Back to Life that you can take a step... 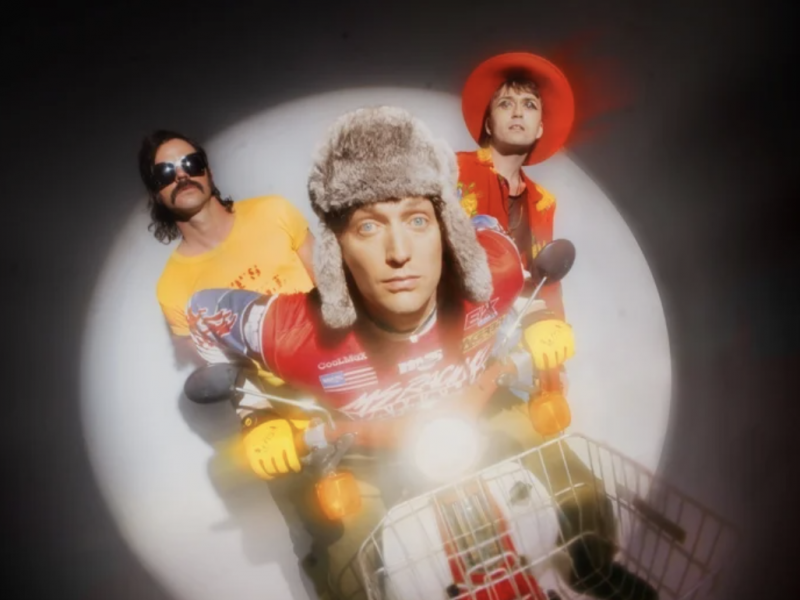 From of the far-flung shores of British Columbia and two decades late for the cover of Select Magazine, The Zolas prove with Come Back to Life that you can take a step back to move forward.

“In our jam space we started fucking around with this nostalgic vibe: like a warped memory of the Britpop music we obsessed over as kids but never got to make. Eventually it seemed obvious we had to follow that feeling and make an album of it. I had just come off a long period of writing pop music for other people [including ‘L.A. Hallucinations’ from Carly Rae Jepsen’s critically acclaimed album Emotion] and a co-writing trip in Europe [with artists such as Starsailor’s James Walsh] and it was a spiritual thing to be in a dank room playing loud with our band again.”

Several years since the release of 2016’s radio-smashing, Juno-nominated breakthrough Swooner, the group was ready to start a new cycle and a new direction. “We thought it was hilarious to make a Britpop record at a time when nobody but us is listening to that,” Gray muses. “but we have our little clique and that made us more excited to do what we want and say fuck it to how it might be received.”

The frontman describes Come Back to Life as a collision between the soundtracks for Danny Boyle’s culture-jamming Trainspotting and Baz Luhrmann’s radical re-imagining of Romeo + Juliet. “This is the 21st century heir to those soundtracks,” he declares. But for all the swaggeringly self-confident vocals and soaring wonderwall guitars on epics like “Yung Dicaprio” and “Miles Away”, the Zolas aimed for more than carbon copying a classic sound.

“There’s so many sounds we love that came out of the mid-90s UK; britpop and acid-house and trip-hop all carrying on in parallel scenes.  If felt right to cross-pollinate this album with all of that,” Gray says. “So we’d write simple songs in our jam space and then steal sounds from the Prodigy or Primal Scream or the Happy Mondays or Tricky whenever it felt good.”

While Come Back to Life is an unrepentantly joyful sonic love letter to a magical time, the Zolas aren’t afraid to get serious on the lyrical side of things.

“Honestly every album I’ve ever written is about nostalgia and the apocalypse and this one’s no different” Gray laughs, “but looking at it now these songs feel really specific to our moment in time. It’s a cross-section of conversations I’ve had  and overheard in these past few years. Conversations we’ve all been a part of whether we like it or not.”

Come Back to Life touches on everything from waking up to Canada’s appalling treatment of its First Nations (“Wreck Beach/Totem Park”) to global wealth disparity (“I Feel the Transition”) to artists being priced out of the cities they’ve helped make great (“Bombs Away”).

Gray is at his most potently poignant on “PrEP”, which came out of a reddit thread asking users to share their first-hand accounts of the ’80s AIDS epidemic. “I’ve cried at more than a few reddit threads, but never like this. Everybody should read this.”

“My dad [playwright John MacLachlan Gray] was in theatre, so in lots of baby photos I’m being held by friends of his I don’t recognize,” Gray reminisces. “One day I asked him about them, and it turns out every one of them are gone. They were probably gone within five years of the pictures being taken. Now by some miracle HIV is totally manageable and it pisses me off that we’re not all out there celebrating the light at the end of such a long, dark tunnel.”

Consider, then, Come Back to Life being inspired by the past on multiple levels, quite rightly making the Zolas thrilled about the band’s future.

“I’m dead happy just being in this band right now. We love making noise together, we’re chasing the same vision, and lyrically I’ve never felt more on it,” Gray says with a brashness straight from the bucket-hatted heyday of Britpop. “It’s nice to have a Kanye moment where you look at your output and go ‘This is the greatest shit that’s coming out this year.’ As cute Canadians we tend to shy away from feeling ourselves like that but it’s the truth.” 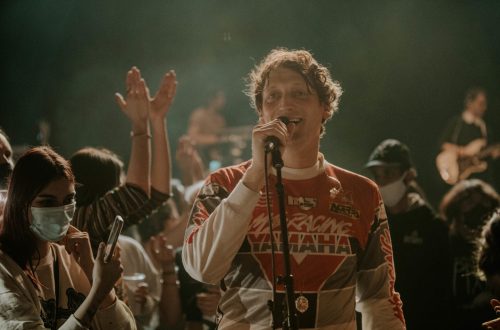 The Zolas at Vogue Theatre | Lost In Concert

Anticipation is a wonderful thing. The Zolas know this. As the lights dimmed, and the backing track to their opening song began, the crowd... 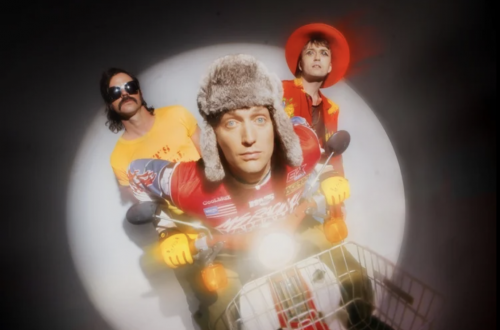 The Zolas Come Back to Life | Indie Rocks!

Album Review: The Zolas – Come Back to Life | Beats Per Minute

Like so many others, The Zolas had their plans to release an album in 2020 scuppered by COVID-19. Instead of just retreating and pushing back the...