We Are The City

Singer-keyboardist Cayne McKenzie, drummer Andrew Huculiak and guitarist David Menzel started We Are The City way back when they were teenagers, and in the decade-plus since then, they’ve used... 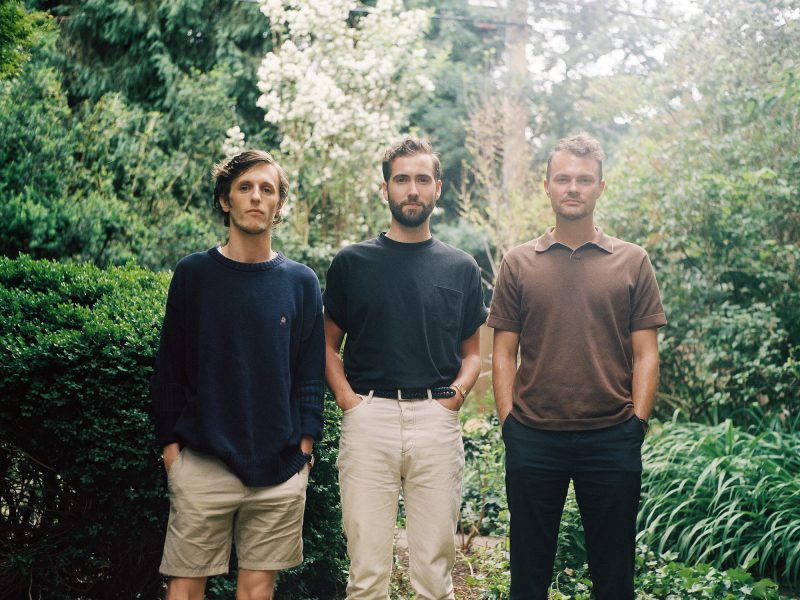 We Are The City

Singer-keyboardist Cayne McKenzie, drummer Andrew Huculiak and guitarist David Menzel started We Are The City way back when they were teenagers, and in the decade-plus since then, they’ve used the project as an outlet for their wildest creative whims. They’ve unveiled masked alter-egos (2011’s High School EP), created an album with an accompanying Norwegian-language feature film (2013’s Violent), and staged a live stream of their recording sessions (2015’s Above Club). Now, with the joys and occasional tragedies of adulthood having fully set in, they’ve taken on their latest challenge: absolute, unflinching sincerity.

We Are The City have created two new albums, which exist as both stand-alone LPs and interconnected companion pieces. The first, AT NIGHT, is out Oct 5, to be followed by RIP in early 2019..

Vancouver-based trio created this sprawling body of work by returning to the basement of Cayne’s family home in Kelowna, where they first formed the band 10 years ago. “We went back to where it started, and that was pretty potent,” reflects Andy.

David adds, “There a few times on the albums where Cayne’s almost crying when he sings, and I just don’t know if you could get that in a studio in the same way. We really captured an honest and true feeling of where we’re at right now.”

The guys recorded as they composed, often laying down new parts in the very same moment they wrote them. Self-producing and mostly self-engineering, they pieced together inventive arrangements made of first takes and spontaneous happy accidents. “We’ve entered a world of sonics. It’s like painting or something,” Cayne explains. “The spirit is the same but the execution is different. We keep the takes raw and preserve that human feeling.”

They spent two years crafting the sweeping RIP, an emotive prog-pop opus that is filled with sweeping anthems and intimate examinations of mortality. Its bittersweet tone was inspired by a childhood friend, Kyle Tubbs of the band Fields of Green, who passed away during the album sessions. Kyle was a brilliant and undiscovered musical talent who was a close collaborator during We Are The City’s early years — whenever writing music, the guys would ask themselves, “What would Kyle do?” RIP was masterfully mixed by JUNO-winner Matty Green (The Weeknd, Frank Ocean, Paul McCartney), and three additional tunes were mixed by Steve Bays (Hot Hot Heat, Mounties).

By contrast, AT NIGHT was written and entirely self-mixed in just two weeks during a burst of untethered creativity. Using leftover soundscapes from RIP as building blocks, the project soon took on its own identity, full of warped crescendos and delicate comedowns. The album is joyful and intentionally imperfect. Whether getting a guest appearance from Canadian hip-hop star Shad (who sings here, rather than rapping) or overlaying gossamer melodies with static-soaked experimentation, this is the sound of lightning in a bottle.

Both albums feature 11 songs, and they act as foils: there’s the meticulous, mournful RIP and the scrappy, spontaneous AT NIGHT. After a decade together as a band, these albums reflect the full scope of We Are The City’s anything-goes artistic process. 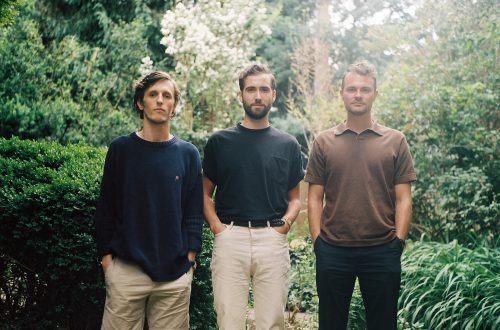 RIP to We Are the City

On October 9th, Vancouver-based trio We Are The City (keyboardist/vocalist Cayne McKenzie, drummer Andrew Huculiak, and guitarist David Menzel) announced that the band had died from... 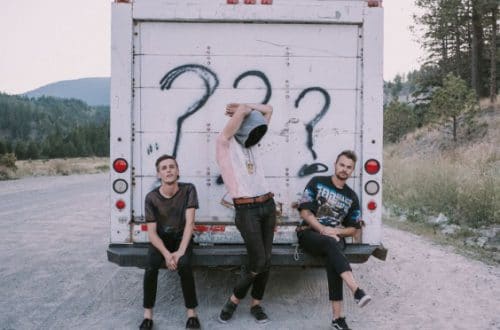 5 things to know about RIP by We Are The City

Some bands really don’t do anything twice. Such is the case with We Are the City. Since coming out of the surprisingly fertile Kelowna...

After much teasing, We Are The City have finally pulled back the curtain on their new album RIP, as well as given us yet another...