Alex Little and the Suspicious Minds

“My best songs are written when I’m having the worst time,” says Alex Little with a wry laugh. “There’s no songs about feeling good. It’s about connecting to that... 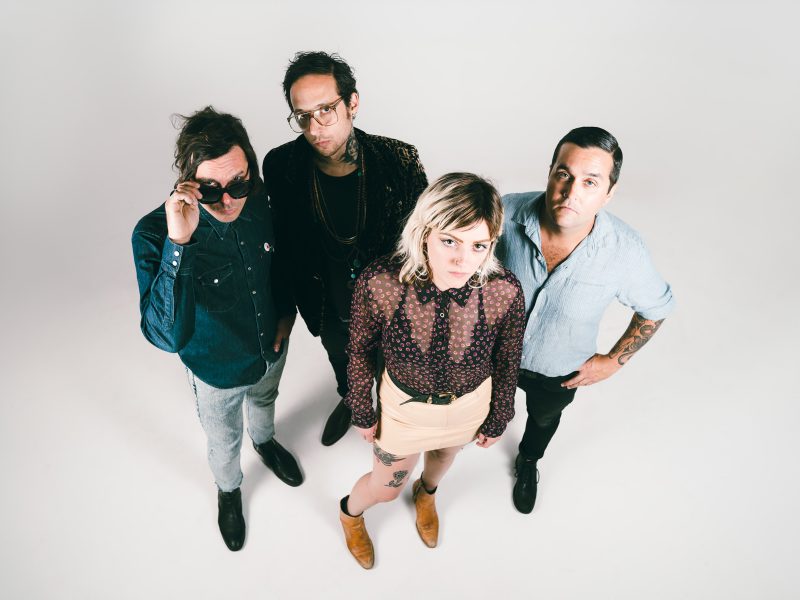 Alex Little and the Suspicious Minds

“My best songs are written when I’m having the worst time,” says Alex Little with a wry laugh. “There’s no songs about feeling good. It’s about connecting to that deep dark part of myself, which is the reason why I make music.”

This blunt emotional honesty is the driving force behind Vancouver’s Alex Little & the Suspicious Minds, whose scorching garage-pop songs unflinchingly tackle drug addiction, mental health and heartbreak. And yet, despite the heavy subject matter, the group’s soaring choruses and loud guitars mean that the mood is cathartic rather than heavy.

Little previously played in bands as a drummer, and when she picked up a guitar, she reached out to her friend Andy Bishop (White Ash Falls, Twin River) to teach her a few tricks. “She already knew the basic chords, so I just showed her a couple of new things,” remembers Andy. “The next time we jammed, she showed up with a great melody she had been working on.”

Songs began pouring out of them, and drummer Cody Hiles (The Zolas) and bassist Mike Rosen got involved. Together, they honed a sound that blends searing distortion with aching pop hooks and a psychedelic wash of reverb. “It’s got that late 1970s, early 1980s New York kind of vibe,” Andy reflects. “Just stripped-down rock and roll.”

These songs come from a place of darkness, but the lasting impression is one of four friends cranking their amps and moving past the pain through a shared love of music. “The world is crippling and hard,” Alex says frankly. “I feel very lucky that I have this band as an outlet for all the emotions and turmoil.” 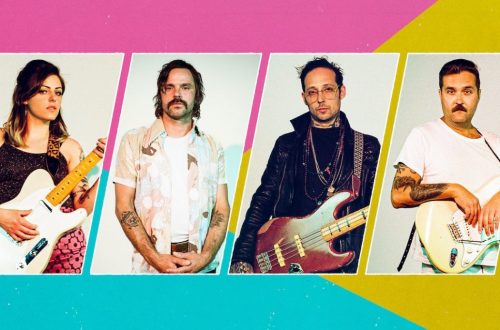 91X Indie Song of the Day – Alex Little & The Suspicious Minds, Across The City | 91X FM

Artist: Alex Little & The Suspicious Minds Single: Across The City From: Vancouver We’re happy to add another west coast band to our current...

With their new album Waiting to Get Paid now available via Light Organ Records, Alex Little and the Suspicious Minds have blended the upbeat swagger of...

On Our Radar: Alex Little understands you’re not alone if standing under the umbrella of artists waiting to get paid | The Georgia Straight

It’s a decision that’s as crazy as it is risky: making the choice to do something creative for a living. In a more just...