When Twin River released its debut album, 2015’s Should the Light Go Out, the band was ironically in the midst of an extended period of inactivity: singer-guitarist Courtney Ewan... 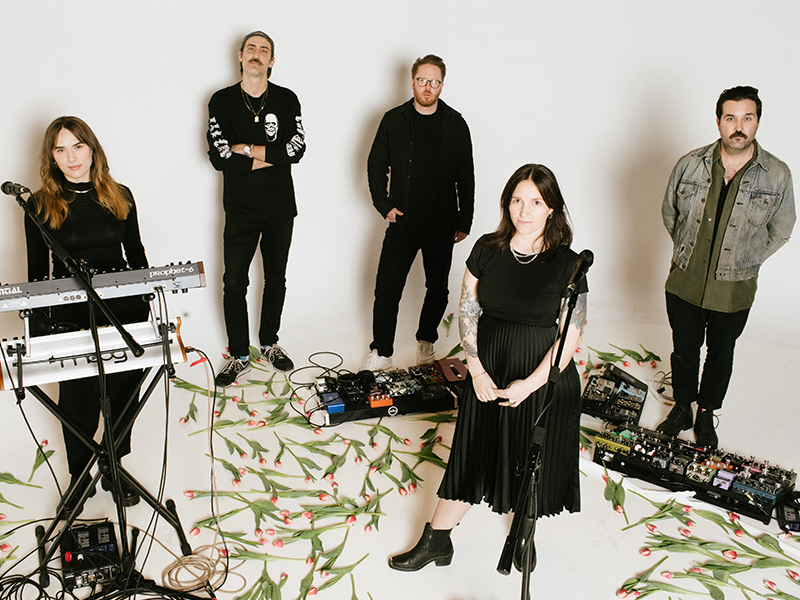 When Twin River released its debut album, 2015’s Should the Light Go Out, the band was ironically in the midst of an extended period of inactivity: singer-guitarist Courtney Ewan was attending school in Montréal, while her sideman Andy Bishop remained home in Vancouver, and the band didn’t perform live for more than a year. This time off gave the collaborators a chance to conceptualize and hone a new approach, and they’ve now emerged with more confidence and authority than ever.

The new songs were written in a consolidated three-month period in which Ewan would bring the skeletons of songs to Bishop, and the pair’s electric chemistry would spark the catchy pop-rock arrangements. Ewan notes, “We’ve been writing together now for almost six years, and I feel like we almost have that sibling thing where you don’t even have to talk in complete sentences to make the other person understand your point. It’s very intuitive. When I’m writing, I leave space for him, because I know his sensibilities.”
This chemistry can be heard on the band’s new seven-inch due out in early 2016. Infectious A-side “Antony” is a surging heartland rock anthem that’s drowned in spacious synths and cloudy-headed reverb, with lyrics that paint a poignant portrait of a crumbling relationship. On the flip-side, the aching “I Don’t Want to Be Alone” is a mascara-daubed lament that places waves of dream-pop guitar fuzz atop a boom-thwacking beat akin to the Jesus and Mary Chain’s “Just Like Honey.” This B-side harkens back to Twin River’s origins as a project focused on minimal ballads.

“‘Antony’ is the most representative of what we sound like now, but ‘I Don’t Want to Be Alone’ is an emotional heartbreak song,” Ewan observes. “We’re still the same band — if we’re going to do an upbeat song, we still need to have a heartbreaker on the B-side. I think we’ll always have the ballads, because that’s where I live most comfortably.”

These cuts come from a batch of ten new songs that will make up the group’s sophomore full-length, due out later in 2016. The ensemble recorded the material with returning producer Colin Stewart (The New Pornographers, Black Mountain, Dan Mangan) at his secluded studio, The Hive, on Vancouver Island. Sessions took place in August and December, meaning that the vibes on the record alternate between dazzlingly summery and hauntingly dark. But even though the record displays this split personality, it ties together as a cohesive and consistent statement from a band that has perfected its signature sound and is embracing it with bold self-assurance. 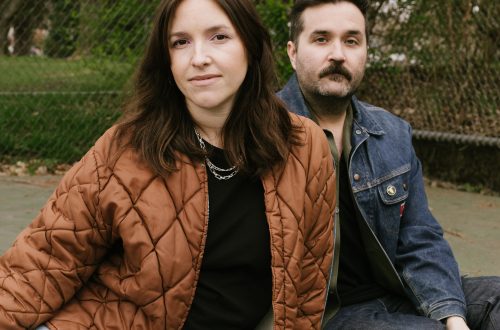 Twin River, the Vancouver-based duo of Courtney Ewan and Andy Bishop have announced their new EP When We Think About Time, which will be released on...

Hear the Vancouver duo’s lead-off single from forthcoming new EP ‘When We Think About Time’ By Megan LaPierrePublished Jun 17, 2022After unleashing a cover of... 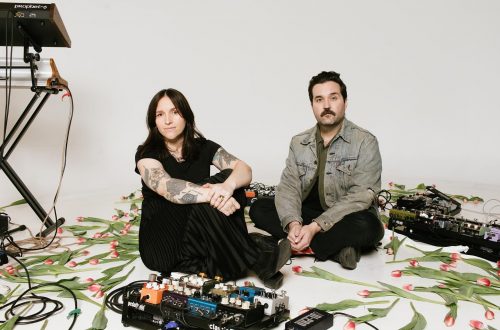 PHOTO CREDIT: GRADY MITCHELL Vancouver, BC-based Twin River is made up of Courtney Ewan (vocals/ guitar) and Andy Bishop (guitar). The duo has shared a cover of...