As one of Vancouver’s most sought-after sidemen, there’s no questioning Andy Bishop’s craftsmanship and musical smarts. Just as importantly, he also knows when to trust his instincts, and it’s... 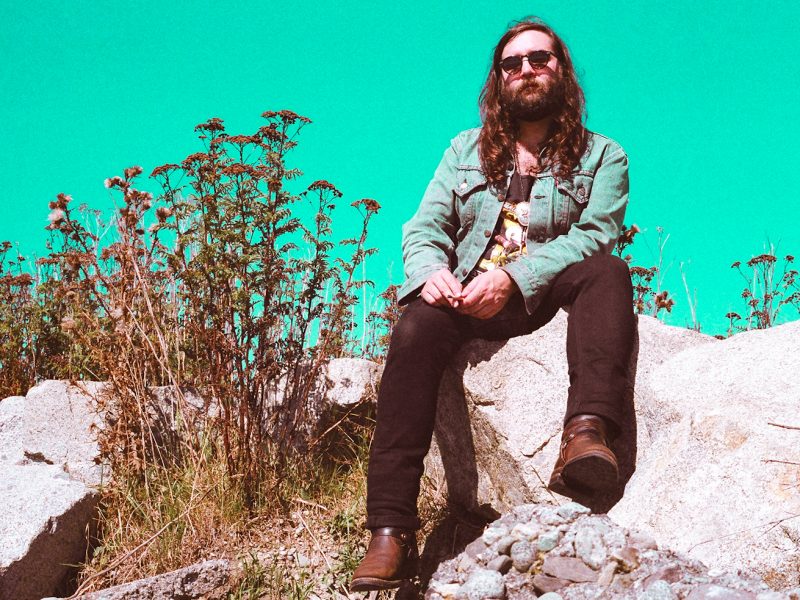 As one of Vancouver’s most sought-after sidemen, there’s no questioning Andy Bishop’s craftsmanship and musical smarts. Just as importantly, he also knows when to trust his instincts, and it’s this balance of precision and spontaneity that shaped the sound of his sophomore album as White Ash Falls, Over the Night.

In the couple of years that led up to this new LP, Bishop served time as a touring member of the rock band Yukon Blonde, as the live bassist for popsmith James Younger, and as a singer-guitarist in the atmospheric folk group Twin River. Having soaked up so many new sounds, Bishop rode a creative high when penning his own country-tinged material.

As he prepared to enter Burnaby, BC’s iconic Hive studio to record this latest batch of tunes with producer Colin Stewart (Black Mountain, the New Pornographers, Dan Mangan), the songwriter.

waited until just a few days prior to the sessions to rehearse with his band. “We tried to keep things on the record fresh and new,” he explains. “There’s a couple of songs we intentionally saved to write in the studio.”
This method imbues the album with vibrant energy, as Bishop and his players capture their moments of inspiration in their purest state. Opener “Want It Bad” matches its breezy country gallop with sun-kissed pedal steel, whirling organ and electric guitar twang. This sense of upbeat fun re-emerges on the bouncy “Lock the Door,” while the distortion-streaked blues number “Ain’t It Gone My Home” ventures into stormier terrain.

Bishop and his revolving cast of collaborators meticulously fleshed out the instrumentation on these songs, building up lush arrangements that showcase the ensemble’s soaring vocal harmonies. The richly layered singing shines during the sunburst choruses of the catchy “When She Rides” and the soulful waltz “That List Is Too Long.” Contributors include Louise Burns, James Younger, Rah Rah’s Erin Passmore, and Yukon Blonde members Brandon Scott, Graham Jones and Jeff Innes, among many others.

The intricate sound of Over the Night marks a departure from White Ash Falls’ prior full-length, By the River Bend. “The last record, we did it live off the floor and banged it out in a couple of days,” Bishop reflects. “This one, it was really nice to take our time and be really particular with tones and sounds.”

This attention to detail pays off. As sonically ornate as it is earthy and organic, Over the Night represents a new peak in Bishop’s already impressive output.